Rose May Alaba  (born on May 26th, 1994, in Austria to a Nigerian father, George Alaba, who was a gold recording artiste).  Is an Austrian/German singer and songwriter.

Her talent of singing was discovered at the age of 6.

In 2011 she attended a casting show called Popstars. Succesfully the singer made it into the band BFF with two other singers, Julia Varias & Catherina Bieber.

In 2015 she released her first single “If all of this is you” as a solo artist. As a rocky start she took the time to figure out what kind of style she wants to have for the second single. One year later she released her new single “Love me right” which was a totally different sound as she worked with another producer, Rodney Hunter, and it was a huge success - the fresh sound she brought to the table made it to the #1 on the Austrian iTunes Charts for almost 4 weeks. After this success - projects after projects started to roll in. The big firm Coca Cola asked Rose May to write the unified song “Can you feel it” for the Special Olympics World Games 2017. She is also a member of Smacby’s record label “Sheba Entertainment”. Currently, she is working on new projects, and ready to take the industry by storm.  Watch this space for more from Rose May Alaba. You can also check out her previous song "Love Me Right" on youtube. 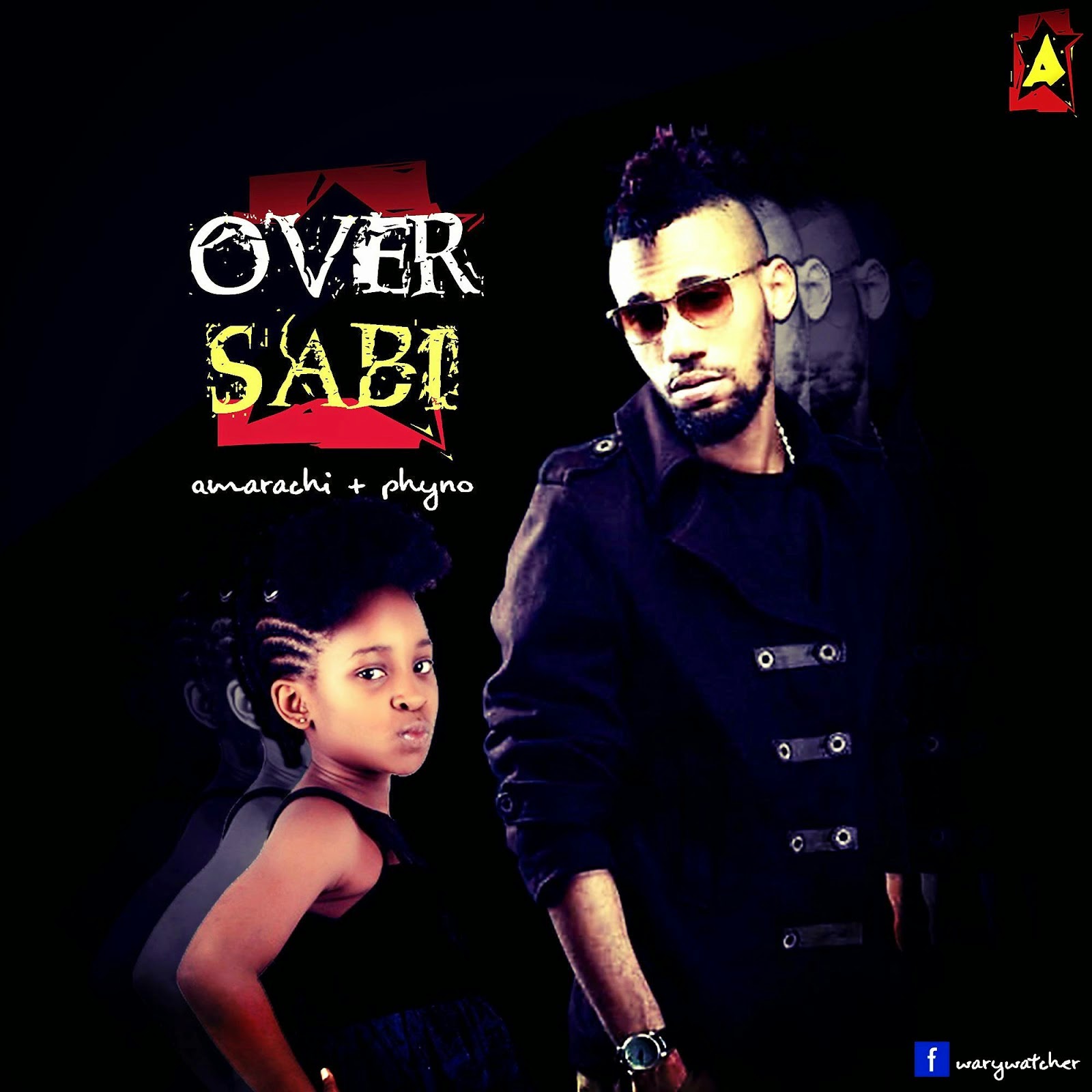 We are currently handling the worldwide distribution of Amarachi's songs "Ova Sabi" ft Phyno, "Get Down", and Amarachi Dance. To get "Ova Sabi" on iTunes, click HERE

Rotimi Bishopton ft Mugeez of R2Bees titled "Am in there" produced by Killbeatz. To download, click HERE

Clement Alubem Peter whose stage name is Successboi is a new sensation in town with this Hot new single titled “E shi gege”. The artiste hails from Kwara State, and is determined to add more flavour to the Nigerian music industry with his unique sound. The song was produced by Sheba Entertainment  producer (Jay5).